Some pubblications from Mr. Antonio Valentini and Mrs. Marialaura Marinozzi 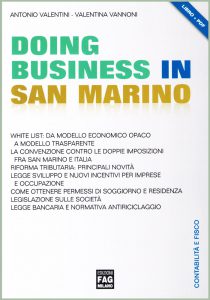 In this publication, the authors offer the reader an overview of the main elements and news on fiscal matters, tax, corporate and international issues characterizing this important step for the Country’s economy.

San Marino an island in the storm 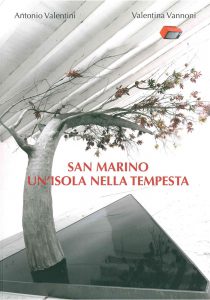 Throughout its secular existence, the Republic of San Marino, this “splinter of republican life” had to deal with unpredictable and threatening “storms”, always resolved.

Recently, the birth of “Europe” as juridical and political subject imposed to the small Republic of San Marino an additional new challenge linked to a potential process of integration with a market of over 450 million people. The events occurred in the last decade had a strong influence on the negative parable, of that “non-economic model,” spontaneously developed by the late Sixties and entered irrevocably into crisis in the first decade of the third millennium.

From here on, the Republic of San Marino will emerge stronger only if a new reformer course will disrupts the inaction of the past decade. 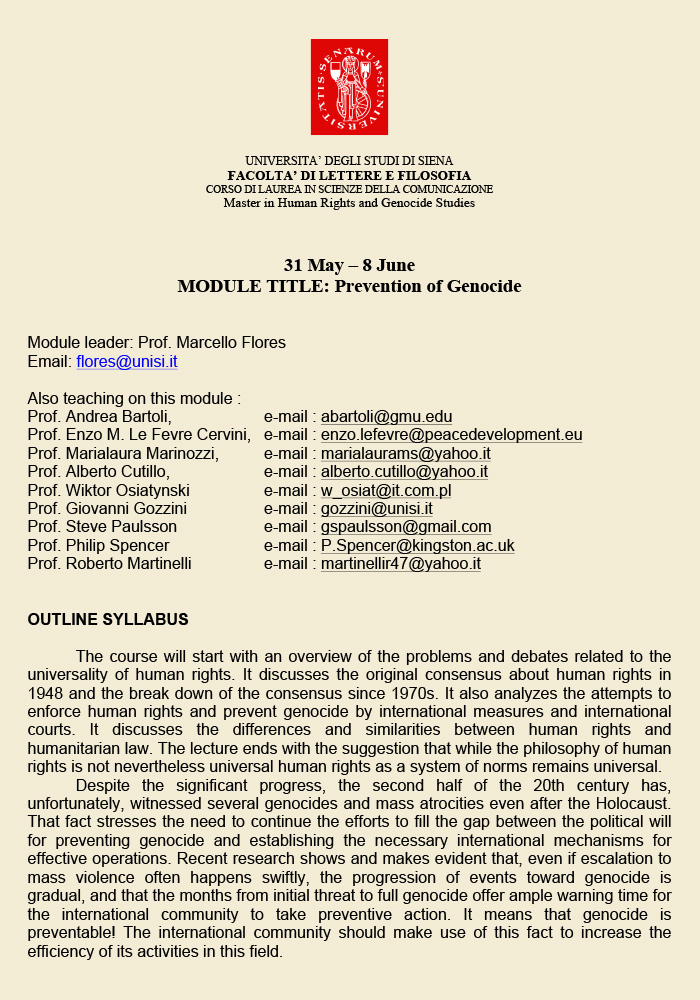 The course will start with an overview of the problems and debates related to the universality of human rights. It discusses the original consensus about human rights in 1948 and the break down of the consensus since 1970s.

The lecture ends with the suggestion that while the philosophy of human rights is not nevertheless universal human rights as a system of norms remains universal. 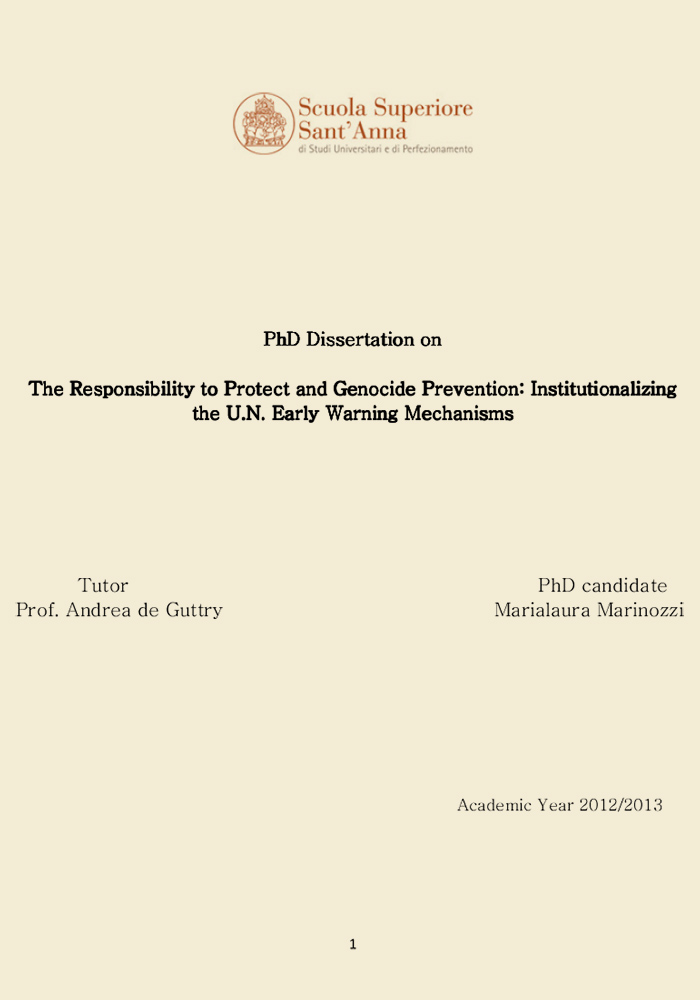 The Responsibility to Protect and Genocide Prevention: Institutionalizing the U.N. Early Warning Mechanisms.

Confronting genocide and similar mass atrocities has long been a central concern of the contemporary international order.

Upon adoption of the Convention on the Prevention and Punishment of the Crime of Genocide (Genocide Convention) on 9 December 1948, the President of the United Nations (UN) General Assembly had triumphantly declared that “the supremacy of international law has been proclaimed once and forever”.